BlogThe switch to the Unreal Engine: Something for seniors?

The switch to the Unreal Engine: Something for seniors? 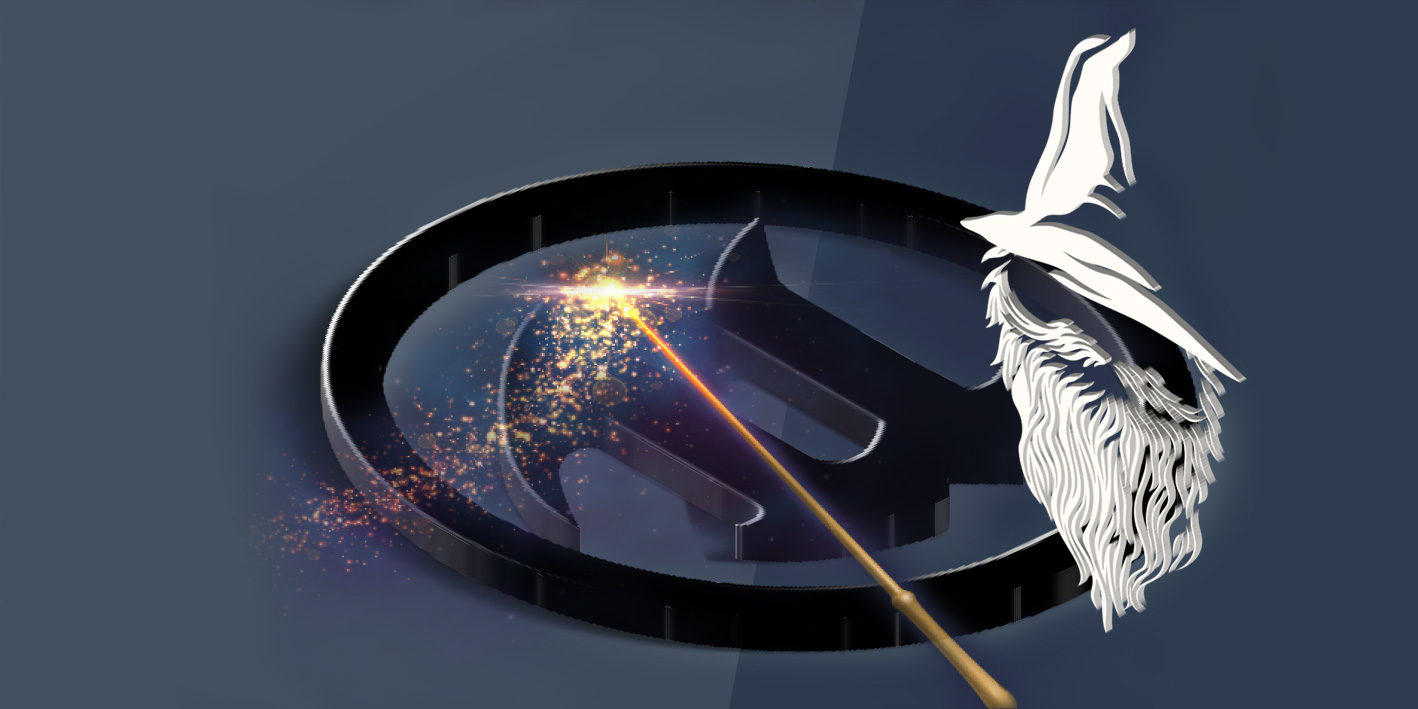 At the beginning of January 2020, rumors about a new Star Wars series filmed in real life surfaced. But it wasn’t just the hype about new fodder for Star Wars fans that caused a stir, but rather the way it was made. It was predominantly shot in a so-called “volume”, a curved LED video wall, which also uses a video wall system as a ceiling.
The video walls were covered with prefabricated (film) set extensions. The volume also took over the illumination of the film set. So you shoot like on a real location and “save” the complex post-production that you have with green- or bluescreen shots. Furthermore, any reflections are already present, the image is virtually “finished”.

How do you create the content for the video walls? With the Unreal Engine

It was no secret that they rely on a game engine, the Unreal Engine, for virtual production. The advantage is that you’re filming in an artificial world with an artificial camera and it still feels just like a classic shoot.Moving camera work, parallax shift, depth (in)sharpness, Epic’s Unreal Engine offers everything a cinematographer needs to create the perfect image.

Absolutely! I must admit that I have been critically observing the development of “game graphics” for years.

Yes, ok, it doesn’t look bad, but for film production? No, it’s not good enough for that in terms of quality!

But I was wrong about that! By using photogrammetrically scanned objects and materials, the generated worlds or levels – as they are called in Unreal Engine – are now a perfect copy of the real world. In addition, there are a multitude of plug-ins that ensure that each level has a photorealistic look.

The word “photorealism” usually sends a shiver down the spine of any 3D artist…. “Rendering takes forever!” is the thought everyone has had while watching the pixel-by-pixel construction of the rendered image.
That’s over! It’s good to know that the Unreal Engine uses a real-time renderer. Here, all calculations are done according to the laws of physics – in real time!

The new generation of graphics cards makes it possible, and the Unreal Engine delivers amazing results even with commercially available graphics cards, such as Nvidea’s RTX series.

Let’s get back to the original question:

As an “old” senior 3D artist, is it worth it for me to switch to the Unreal Engine?

I have read this question many times in forums. Artists who have been at home with their software for many years and are now faced with the decision to switch. Reassuringly, I would first like to mention that the Unreal Engine is by no means a replacement for a full-fledged 3D software, but a useful addition. The Unreal Engine “lives” from the content you give it. Especially in the area of design for film set extensions or virtual environments, it makes sense to create the main objects “oldschool” in programs like Maya, Houdini, 3ds Max, Cinema 4D or even Blender. In a second step, these are then prepared in the Unreal Engine in a level-compliant manner. In addition, there are impressive integrated possibilities for set dressing through tools such as Landscape Designer, Foliage Brushes and procedural content.

Epic relies on its own marketplace with the Unreal Engine, which also includes the complete Quixel Megascan Library for free.

It’s the combination and collaboration that makes great things possible and makes the transition easier. Epic does its best and offers lots of “Bridge PlugIns” that connect the previously used programs with the Unreal Engine.

The Unreal Engine can be described as a relatively easy to learn software in terms of the learning curve. Learning is additionally supported by the worldwide Unreal Engine community. Here you can find videotutorials for almost every topic.

Incas Training is offering a new series of film-specific seminars on Virtual Production! 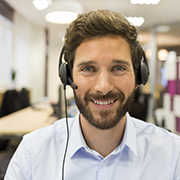 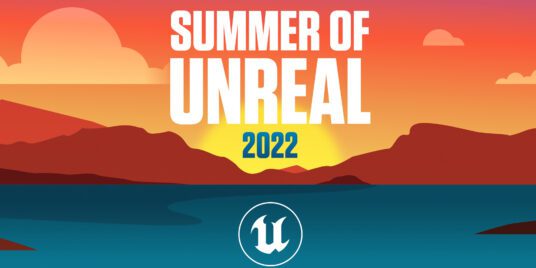